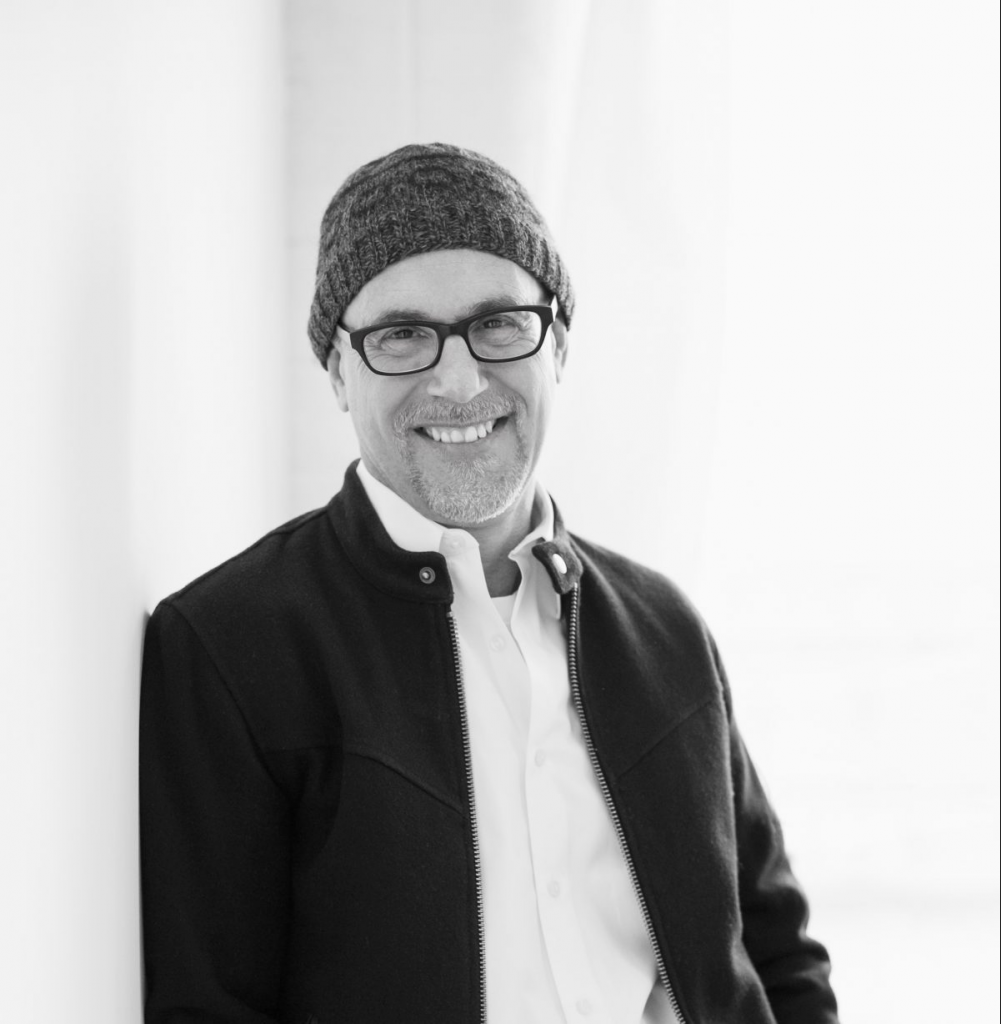 John Aubin is an architect and designer. His architecture and designs both start with an idea and translate that idea into built spaces and functional, delightful objects.

John Aubin’s architecture builds spaces that reflect the values of its occupants, contributing to an atmosphere and setting the stage for a productive life at work or a relaxing time at play.

John’s designs are prototyped and manufactured in-house because he believes how things are built, with what materials and who puts them together matters.

Architect-designer-developer John Aubin is a native of Amherst, Massachusetts, and studied architecture at Rensselaer Polytechnic Institute, University of California, Berkeley, and City College of New York, where he obtained his degree in architecture. He is licensed in New York and Massachusetts. John practiced architecture in New York City for 10 years before relocating to Holyoke, MA, where he launched Open Square in 2000.

Since 2000, John has used Open Square’s growth & development to practice and refine his approach to designing objects and creating spaces that just work. 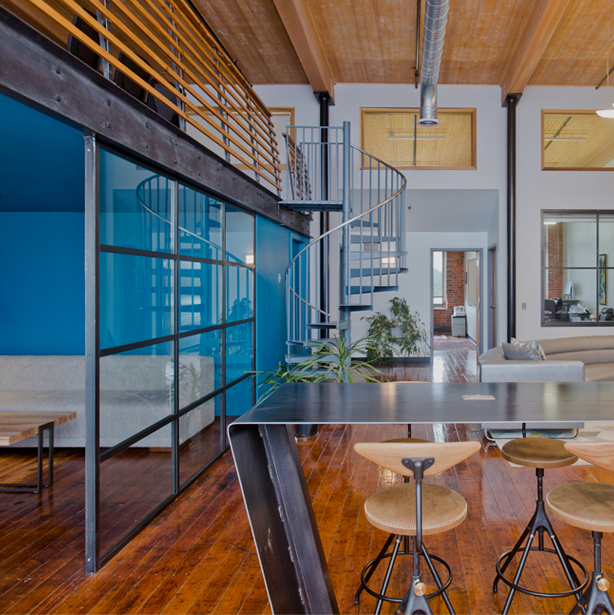 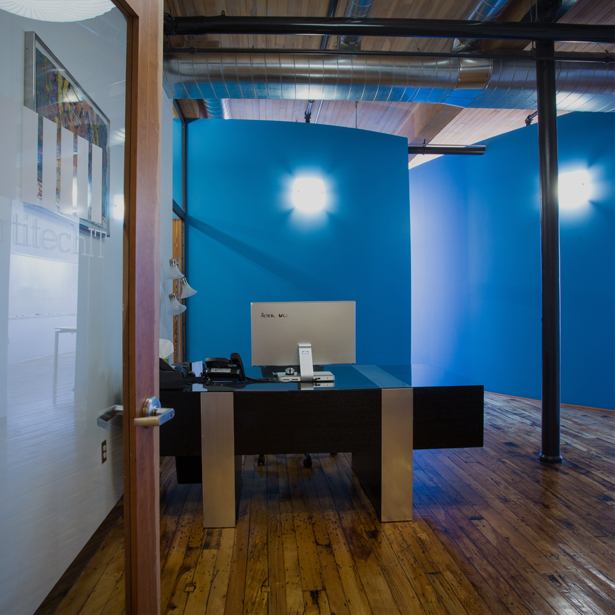